As imaging technology continues to evolve, we are regularly provided with visual references for what was previously unknown and unseen. Most emblematic of imaging the great mystery in which we exist are pictures of cosmic events, planets, and the massive darkness that surrounds us. In the series Instar*, I transform utterly mundane detritus in order to recreate and recall telescopic views, and in doing so consider the relationship between the insignificant and the immense.

All images are chromogenic photograms, compositions made by placing objects onto light-sensitive paper in a darkroom, exposing the paper to light, and processing it in traditional photographic chemistry. The nature of the process requires me to compose the image in total darkness, and therefore results in unique pieces.

The series title Instar is derived from the following Rebecca Solnit quote. Instar is a biological term used to describe the successive stages between molting in an insect. “The strange resonant word instar…implies something both celestial and ingrown, something heavenly and disastrous, and perhaps change is commonly like that, a buried star, oscillating between near and far”. 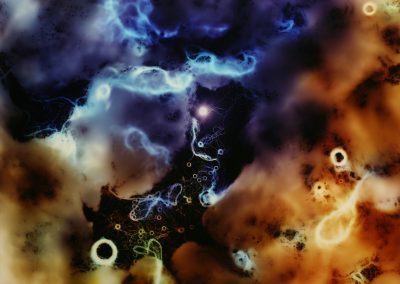 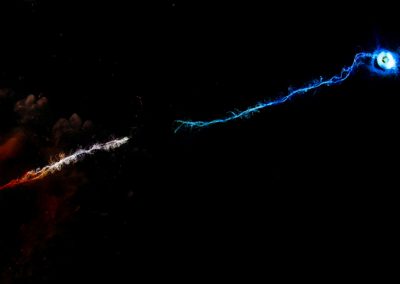 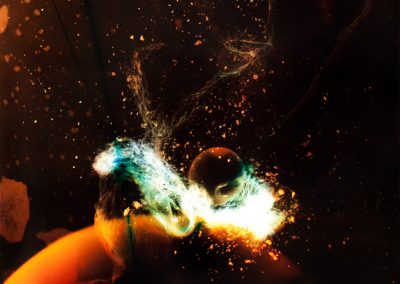 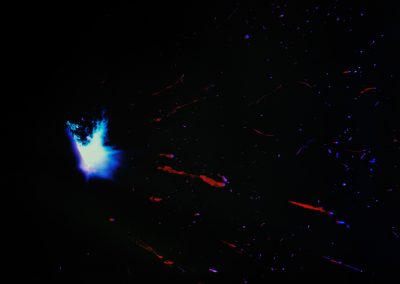 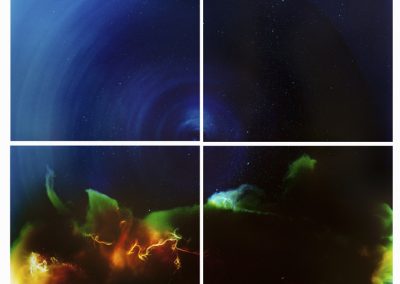 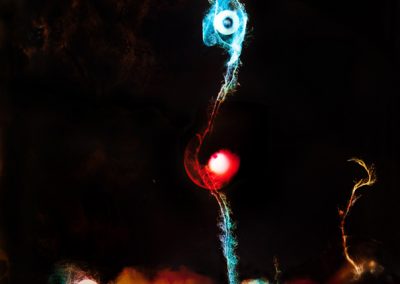 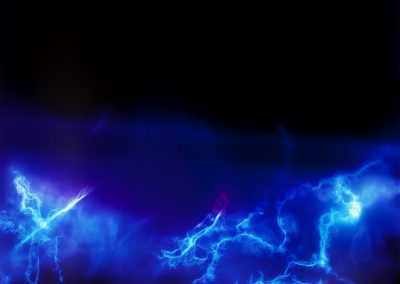 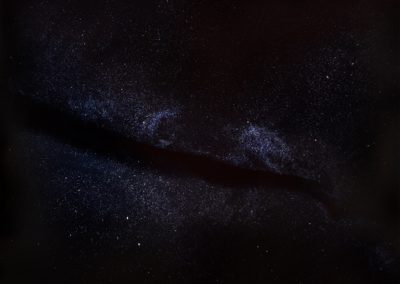 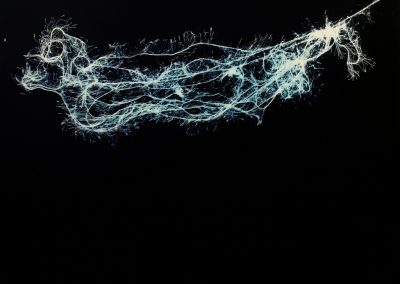 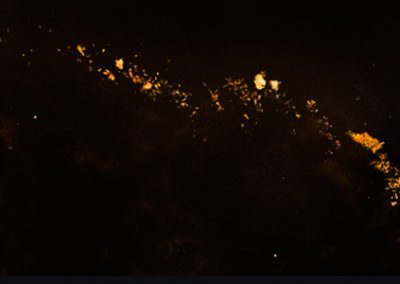 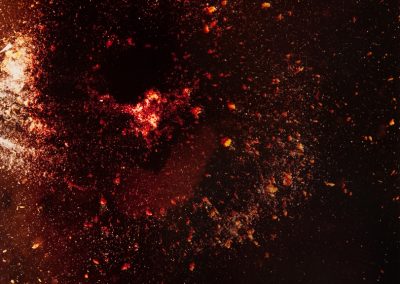 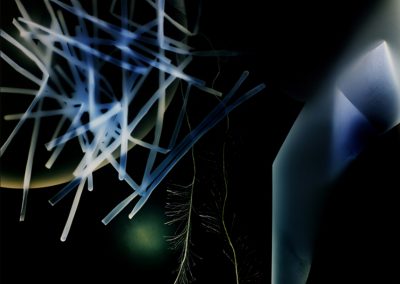 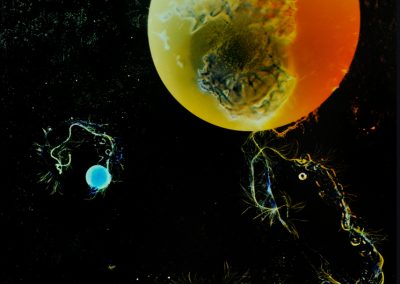 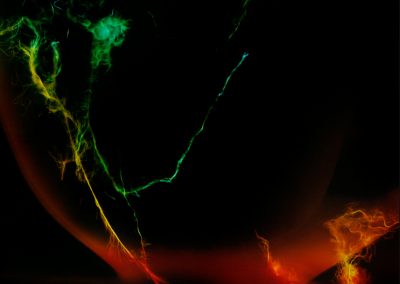 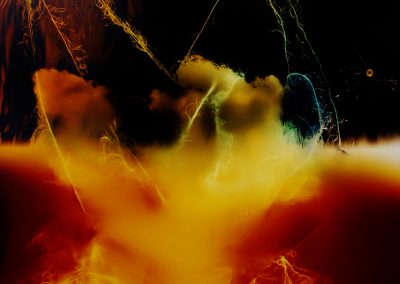 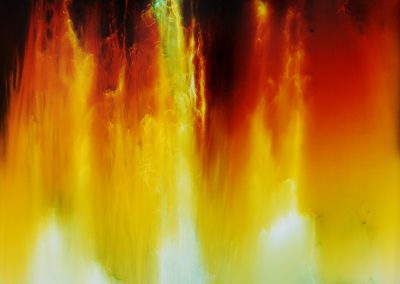 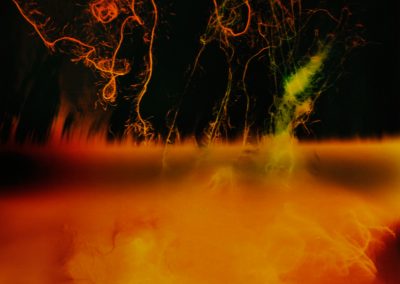 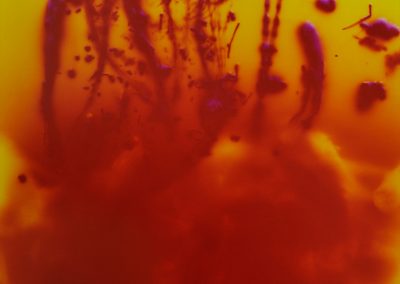 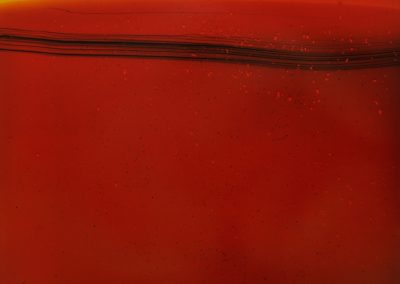 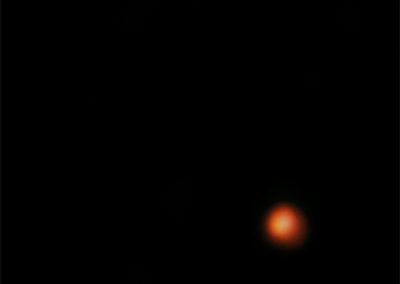 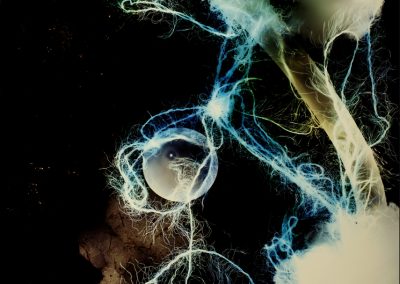 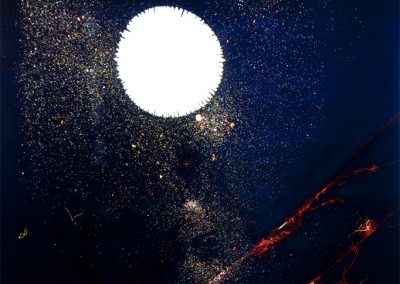